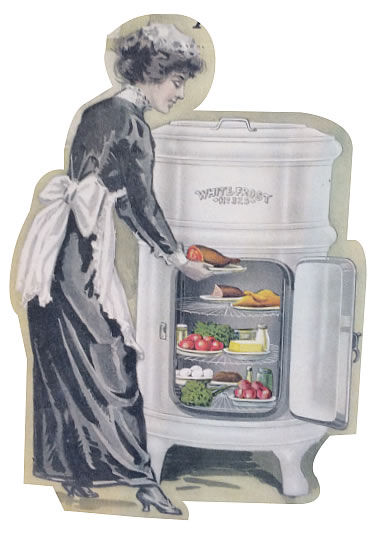 Ice became essential to the improving lifestyle of Americans. The convenience and health benefits of ice are now a necessity. Home ice boxes allowed for storage of fresh meats and produce alleviating daily trips to the market. The ice industry enabled the consumption of a wide range of new products. The diet of the United States changed dramatically.